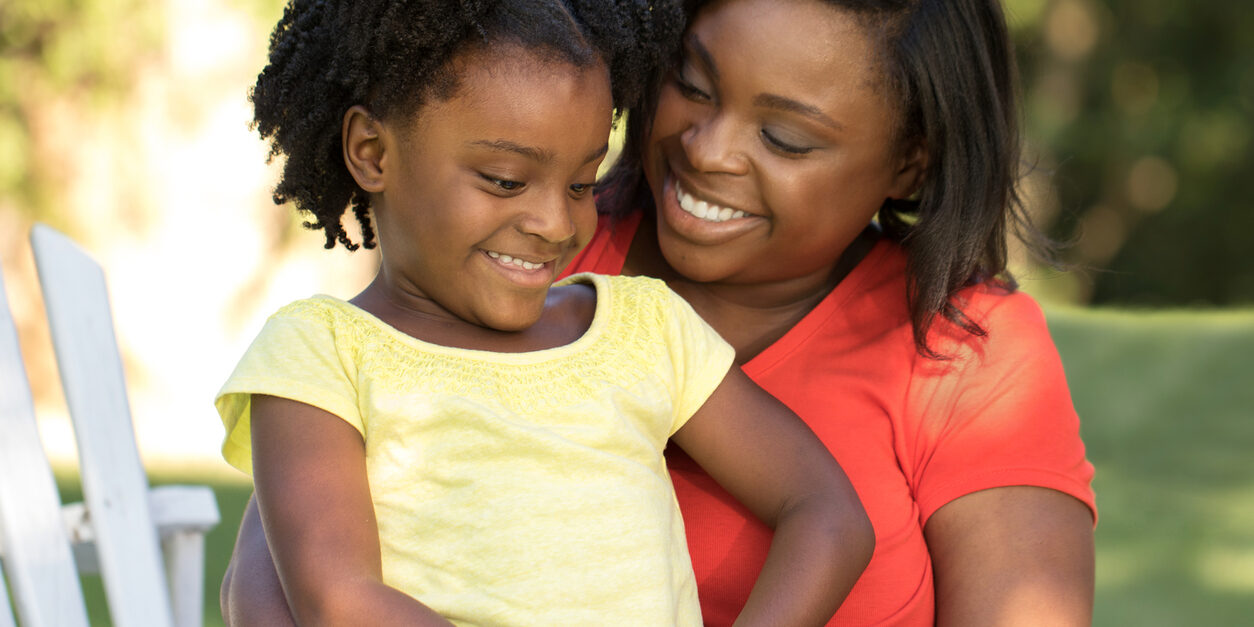 This post was originally posted October 26, 2010 on a blog I participated with other pastors’ wives about being a pastor’s wife. At the time, I was working on collecting narratives from pastors’ wives and that collection of stories turned into The First Lady: African American Pastors’ Wives in Their Own Voices which will be published December 2017. Raising children is one of many themes addressed in The First Lady.

One Sunday morning, I was volunteering in Children’s Church. The children had counted off in numbers to form groups and I happened to end up in the group with my oldest daughter who is eight. Once they got in the circle, they were supposed to introduce themselves, and tell why they came to church that morning. When it was my daughter’s turn, I cringed at her answer, which was, “I have to come to church. I am the pastor’s daughter.” I wasn’t really bothered by the fact that she said she had to come to church. Truth be told, she loves church. The reasons range from having a thirst to learn about God in Sunday School to being a social butterfly. When she was five she voluntarily went to our Resurrection Sunday Sunrise Service at 6 a.m. I had not planned to go to that service as it would have made for too long of a morning for my other daughter, who was two. When I asked why she wanted to go, she replied, “I just want to sit on the front row and listen to my Daddy preach.” So, she got up, got ready and went to that service with her Daddy. This is just one example of her attitude toward attending church.

What really made me cringe, though, was the fact that she identified herself as the pastor’s daughter. It’s not as if the other children didn’t know who she was. My antenna went up because I was concerned that she was using her father’s profession as part of her identity. It’s one thing when others impose expectations on you—how you should or should not act; what you should or should not wear; what you should or should not be involved in the life of the church, etc. You cannot control others’ expectations. But, we can control how we define ourselves. My husband was already in ministry when we got married and was called to pastor his first church two months before our wedding. I thank God at that time, I had a solid sense of and was comfortable with who I was. I decided then, I did not want my identity tied to being a pastor’s wife, but rather, it was another role, among many roles, that I performed. I embrace the role—I don’t fight it. While it certainly can have its challenges, overwhelmingly, I am happy to fulfill the role because it is one that I have defined for myself. I had considered the impact of my husband’s profession on our girls, but hadn’t taken the time to explore how they were processing the experience.

When I talked to my daughter, I told her, “What your father does for a living is not a part of who you are. You have your own gifts and talents that God has given you—that He wants you to fulfill.” I really don’t know if she understood what I was saying. But, hopefully one day, she will.