Exteriors, Part I: The Pastor’s Wife, The African American Church, and Natural Hair 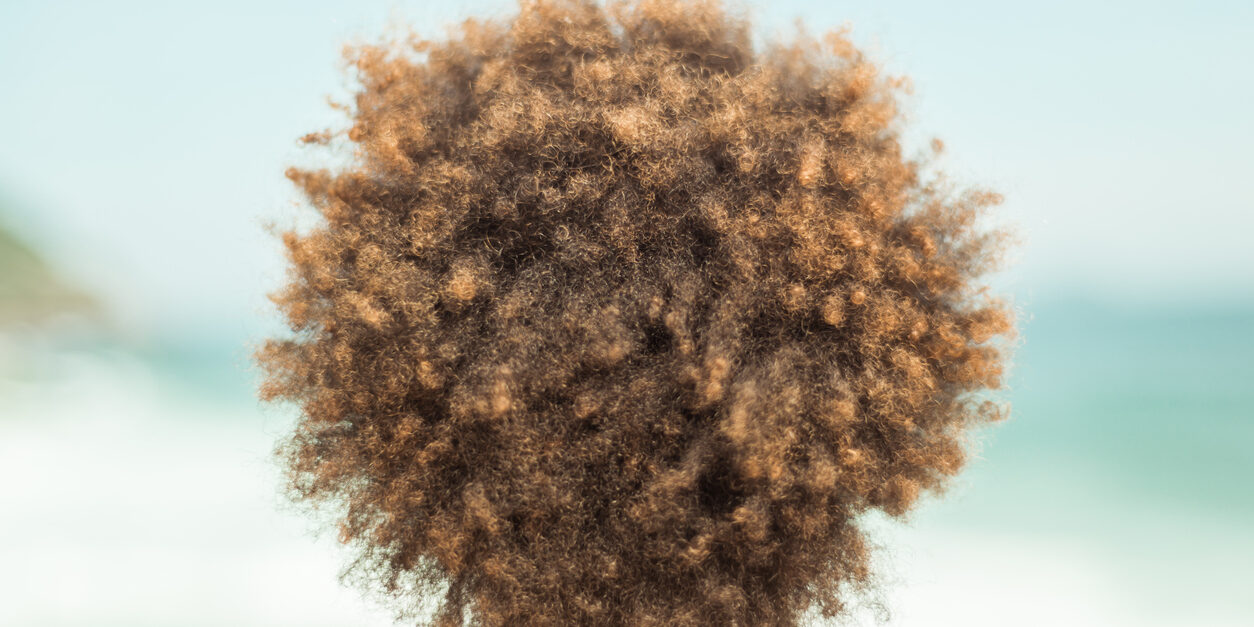 This post was originally posted February 22, 2011 on a blog I participated with other pastors’ wives about being a pastor’s wife. At the time, I was working on collecting narratives from pastors’ wives and that collection of stories turned into The First Lady: African American Pastors’ Wives in Their Own Voices which will be published December 2017. Image expectations is one of many themes addressed in The First Lady.

Hair is a loaded and complex issue within the African American community. It’s generally rooted in slavery and the systematic oppression after in which African Americans who had a more Eurocentric physical aesthetic (light skinned, thinner noses and lips, and long and straight hair) received preferential treatment both within and outside of the community. That one-sentence history lesson oversimplifies a complex issue, but my focus today is wearing natural hair—hair that has not been chemically straighten and many times seen as less acceptable—and being a pastor’s wife.

When I decided to wear my hair natural in 1995, I pondered the questions many women who have worn relaxers and have decided to go natural consider. One of those questions is: Would I be able to find a job? Since then, I have discovered several things. Among them is my hair has had more of an impact in my husband’s profession than my own. Those of you who are familiar with black church culture know that the pastor is usually, but not always, an esteemed community leader. The pastor can often become a central figure to the identity of a congregation. A part of that pastoral package is his wife.

Throughout that candidating process–the Baptist method of calling a pastor–I learned a lot about black church culture including how the pastor’s wife (her personality and appearance) are factored into the candidates qualifications and fit with the congregation. I know this for sure because despite the credentials, preaching gifts, and “fit” he would have with a church, my hair came up in at least three instances. The first instance was at a church near my hometown where not only was my entire family able to attend the Sunday worship service, my family knew some of the members in the congregation. One of my aunt’s acquaintances told her after my husband was not called to the church: “We really liked your nephew—he really could preach, but we could not get with your niece’s hair.” In another, members of one search committee visited my husband at the church he pastored at that time in Cincinnati over the course of several months. One gentleman came to our church once in January and another time in April. On the second visit, he casually made the comment: “Oh, Sister So and so was right, those really are locs in your hair.” I always wanted to say, “And so what was that conversation about?” Finally, at the church who eventually called my husband, one of the members on the search committee said, “You know, we thought we were going to hear comments about your hair, but to my knowledge that never came up.”

I won’t say for sure that my hair has prevented my husband’s job opportunities, but for sure, my hair has been a topic of discussion. My natural hair violates the expectation of the image of the First Lady in the black church. This iconic image is a delicate balance of oxymora: She should be pretty, but not too stunning; supportive of and submissive toward her husband, but not abused, have her own life, gifts and talents, but not outshine her husband. But more importantly, she should fit into a box—an image that exists “out there” that she did not create.

How are you, pastors’ wives, conforming to the box created for you?

How are you, church members, creating a box for your pastor’s wife?