It Is Doctor, Thank You.

You are here:
December 18, 2020Leave a commentUncategorized 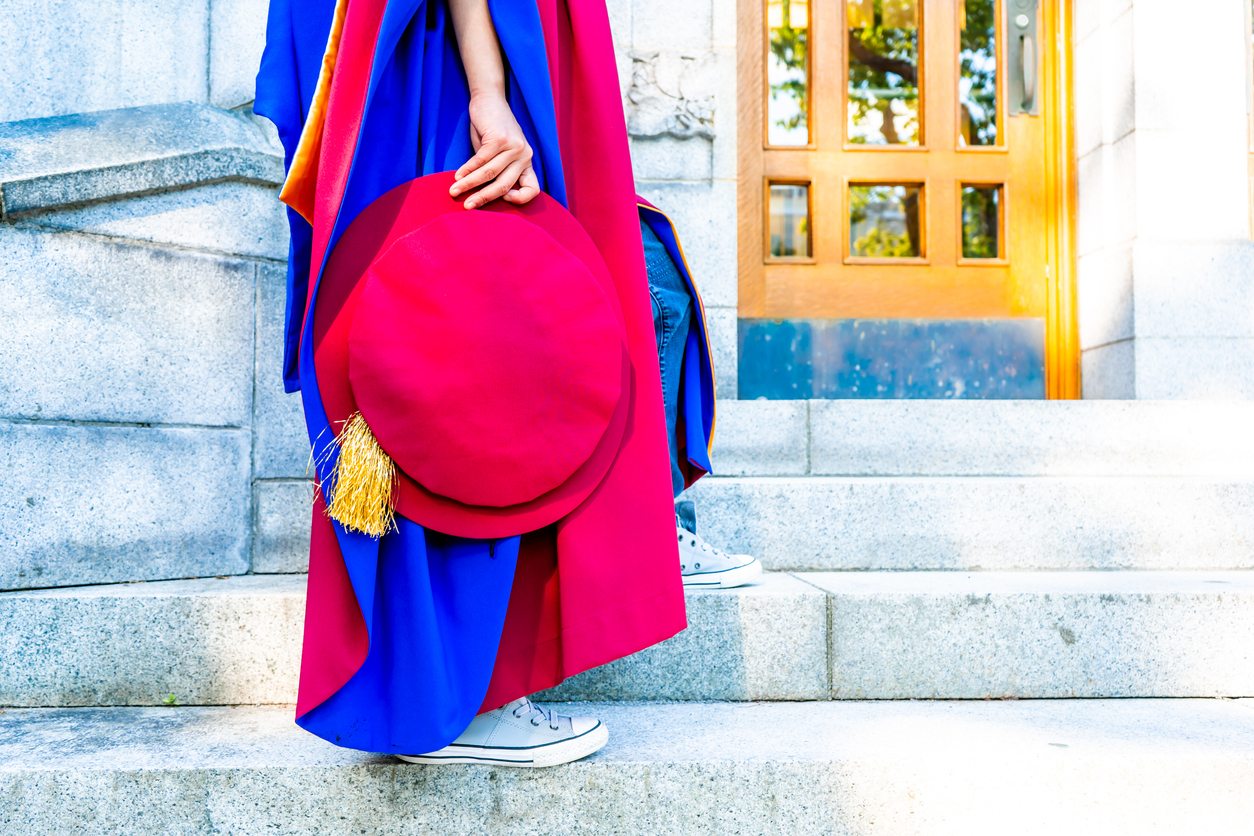 As an academician, I do know many women with doctoral degrees.  For the last week on social media, I have read about the experiences of sexism of friends and professional acquaintances after the Wall Street Journal published an ill-thought opinion piece suggesting the next First Lady of the United States, Dr. Jill Biden, should consider not using “Dr.” The response was swift and decisive: It is sexist to ask a woman to even consider when the same would not be asked of a man.

I, like so many of my friends and colleagues, have an arsenal of examples of sexism we have experienced. From my male colleague two doors down from me who insists on greeting me as Ms. White to the male student (who is usually white because women of color cannot negate the impact of race as well) who wants to call me by my first name as he tells me how to run my class even though he only has a high school diploma, the WSJ piece struck a nerve.  In a professional context, I am clear: I earned it a doctorate, so use it.

Outside of academia, I am not as forthright. I rarely introduce myself as “Doctor.” Other than my students, I do not insist anyone call me that.  I was hesitant when I had to use “dr.” as a part of my Gmail e-mail because years earlier I created an account with my name, with no honorific, that I rarely used and could not remember the password.  The sophisticated recovery systems were not in place then. In order to keep my name, I had to add something to distinguish it from the lost account.  As I write this blog, I am not sure why I was hesitant even though I had had my doctorate at least 10 years before I created the account with “Dr.” as a part of my address.   I suppose I never want to come off as pretentious, but rather approachable. (Sidenote: I wonder if men ever wonder if they come off as pretentious.)

It is the gray space of life that forces you to reckon with an issue.  My husband is a pastor. It is his profession, not mine. I am an active lay person but am not employed by the church.  Yet, a pastor’s wife in the black church, where she is usually called the First Lady, is a part of the pastoral package. To possibly being included in the interview process to the implicit or explicit expectations, in general most pastors’ wives will play some role in the church.

When he was installed at our current church, I sent the installation announcement to a former undergraduate professor with whom I had kept in touch over the years.  I have sent her every major announcement—graduations, wedding, and births.  We talked soon after she received the announcement and the first comment she made, in her usual bluntness, was, “Don’t go there and let them call you ‘Mrs.’ when you have an earned doctorate.” I immediately knew to what she was referring.  I can’t remember exactly what, but some part of the announcement referred to me as “Mrs.”  When I saw it, I noted it but did not say anything.

During that time, I was working on a book project about African American pastors’ wives.  I searched for the origin of African American churches’ use of the term First Lady to describe the pastor’s wife. I never found it.  What I did find of note was there often was very little documented about pastors’ wives.  The pastor had paragraphs, pages and even books about him, his life, and his ministry.  The mention of the wife was usually reduced to a line in the paragraphs, a paragraph in the pages and if she were lucky, a chapter in the book.  Yet, I could not help but to wonder the sweat equity these women put into the ministry.  Before the days of church staffs, I can image her typing the bulletin, housing the guest preacher, and doing whatever else needed to be done to make a church run. Maybe she had her own profession, or she chose to toil alongside her husband without the same acknowledgment for her service, or because of racism and sexism, she lacked access to opportunities to realize her own full potential. It was at that point in my research, I made a decision.

I am honestly comfortable with the many names I am called by members of our congregation: Sis. White, Sis. Shauntae, Mrs. White, Dr. Shauntae, Dr. White.  However, anything that is in writing that could later be an artifact included in the church history, I am stating boldly and without pretention, I want my title included.  I want it included for every pastor’s wife before me who did not have the opportunity to explore and reach her full potential; for every Christian wife who willingly chooses to be a help-meet; and for every professional woman who nurtures her own career and supports her husband, too.  I want my daughters to see a woman can have a career and support her husband just as they have, too, seen their father support me.

On behalf of the many women with earned doctorates, in what context we choose to use our titles or not is our choice and should not be determined by anyone else.  So, Dr. Biden—do you!