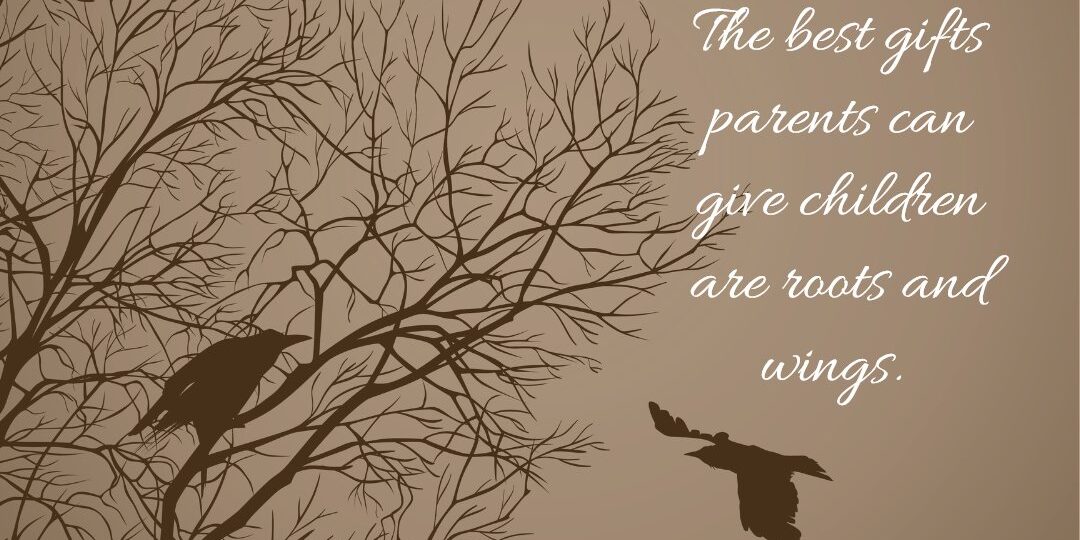 Today is my older daughter’s birthday. It is also her senior year of high school. Watching my Facebook friends post move-in day pictures of their new college freshmen have evoked feelings I have not had when I have seen those pictures in the past. I suppose in the past, it seemed like a far away reality. Not so much anymore.

It has been a true gift from God watching this one grow up. I love the woman she is becoming. She has initiative. She is thoughtful. She has discernment about people. She is an entrepreneur. I am not taking anything away from her personhood when I say she looks like her dad (and she has many of his personality characteristics) and she so often is a mirror for me.

I was so keenly aware of this last year when during the planning of her 16th birthday party she constantly wanted to go over the details with me to make sure I had not overlooked anything—as if I had never planned anything before. We both have some tendencies to be controlling. I made of mental note of this to remember how to navigate this in the future. My mother, too, was controlling. I didn’t really know that I was or why we bumped heads so much in my 20s. I was pretty compliant for 18 or so years. And, then I as I discovered who I was, I spent a great deal of my 20s resisting her where I did not agree. I suspect both my mother and I lacked some self-awareness on this issue. Hopefully, now as a mother, I can better navigate my daughter’s years of self-discovery.

A few months ago, my friend Stacy was visiting her daughter Sydney, a student at the University of North Carolina-Chapel Hill, and they had dinner with us. At the time Sydney would turn 21 the next month. I was fascinated to hear all the places she had traveled outside of the country. By 20, she had been to four countries, two were in Africa and one trip she traveled by herself. I admired Stacy for letting her daughter go and asked how she did it. She said, “Trust me. I was a nervous wreck. I prayed a lot.” I was not the only one who was fascinated. I could see my daughter was, too, totally engaged. Nia was so engaged that evening, she looked up one of the organizations with which Sydney had traveled, found out the cost and gave a proposal to her dad and me. If she could earn so much money, could we pay for the rest? What? Huh? I am not ready for this. Internally, I calmed myself and said, “She is showing you who she is. Don’t be surprised when she can make this happen. Don’t resist it.”

There are two things to keep in mind as we raise our children and prepare to them to go out into the world. They are a gift from God. Our job is to help shape them into not who we want them to be, but into who God has called them to be. That means we cannot clip their wings when they are ready to fly even though it might be terrifying to us. The best gifts we can give them are both roots to be grounded and wings to soar.

Jackie Brown, my mother, was not keen on my announcement that I was going to go to Ghana one summer. In fact, her response was, “Oh, you can pay for that? I guess you can start paying your car insurance.” I didn’t understand then that was really her way to say she was afraid to let her only child go to another country across the ocean. But, now as a parent, I must give her credit: I appreciate she didn’t stand in my way when I wanted to go 1,000 miles away to Howard University when Washington, D.C. was dubbed the “murder capital” of the world. Or, when she supported me to go to the University of Alabama for graduate school when the only reference this midwestern woman, who had no reason to travel south, had of Alabama were images from the 1960s. For that I am grateful. Now, I need to get ready. I know this first born of mine will go to places I have never been. As scary as that seems, I need to prepare myself so that I am not standing in her way to fly high.

To all the people who are okay during this pandemic: It’s time to be Prayer Warriors!
May 6, 2020
Go to Top