Exteriors, Part II: The Pastor’s Wife as a Fashionista 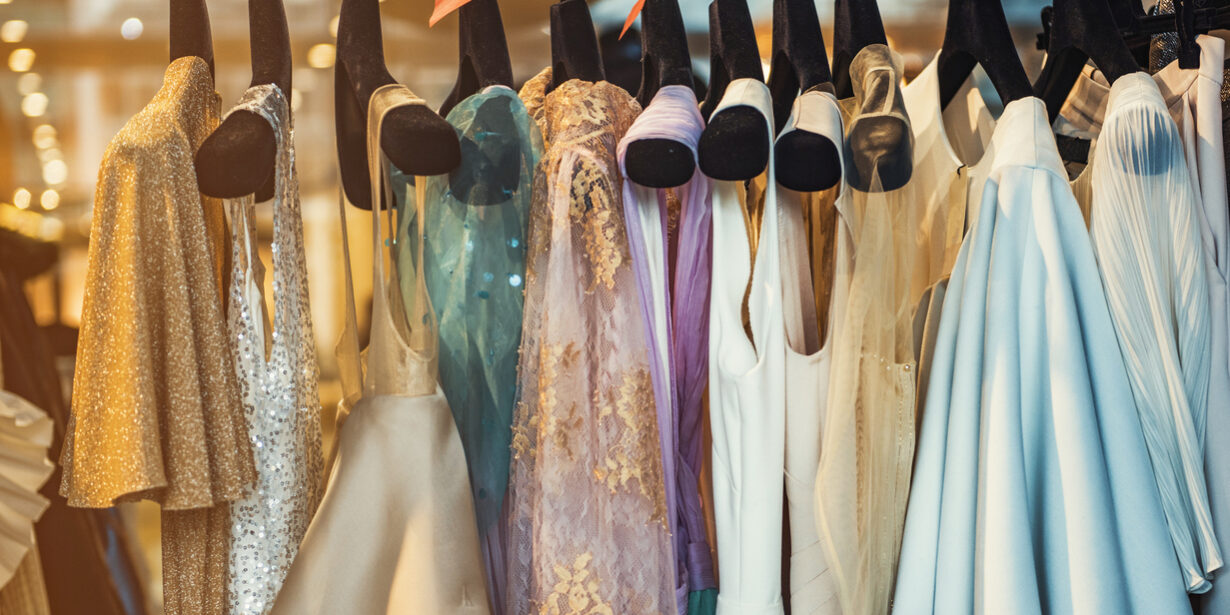 This post was originally posted March 8, 2011 on a blog I participated with other pastors’ wives about being a pastor’s wife. At the time, I was working on collecting narratives from pastors’ wives and that collection of stories turned into The First Lady: African American Pastors’ Wives in Their Own Voices which will be published December 2017. Image expectations is one of many themes addressed in The First Lady.

In my last post, I talked about how wearing my hair natural (it is not chemically processed in order to straighten the texture) violates the cultural expectation of being a pastor’s wife in the African American church. Today, I pose the question: Is there an expectation for how pastors’ wives should dress? In the African American church context, the answer would be a resounding YES!

As a professor of communication studies, the negotiated roles of African American pastors’ wives has been a research area of mine for the last several years. I have interviewed over 30 pastors’ wives across the country and most would agree there is an expectation for how a pastor’s wife should dress. She should not be dowdy, but there is also a wide range between being fashionable conservative and wearing the hat that makes a statement with the matching St. John suit embellished with rhinestones.

For me, I believe I was fashion savvy before I became a pastor’s wife—thanks to Jackie Brown, my mother. She taught me how to pull an outfit together, do it with little money, and understand that clothes don’t make me, but rather, I make the outfit. Other than taking into consideration my attire when we visit another church whose cultural attire I am not familiar (i.e. women don’t wear pants), I am confident that my fashionable and slightly conservative style works for me and is also appropriate.

However, on the eve of my husband’s installation at his current church, a great debate ensued among the women in our family. An installation service in black church culture is often “high” church and includes other pastors, community leaders, and community members.

Mrs. Louise Garr, owner of Savannah G’s boutique in Cincinnati, Ohio and wife of a retired pastor helped select an outfit for the installation for me that I really did like, but also thought it was a little flashy. Thus, ensued the great debate as seven women stood in our bedroom to weigh in their opinion. On one side was the 40 and under crowd: two of our friends who are also pastors’ wives Stephanie (who is probably more akin to my conservative style) and Gail (who could pull off flashy because of her personality), and our college friend Ann who all thought Mrs. Garr’s outfit would make a statement. On the other side, the over 50 women—my mother-in-law, my aunt, our godmothers, who all liked the outfit, but were convinced that was not the statement I wanted to make. In addition to thinking the outfit looked like I was going to a cabaret, our family “mothers” were concerned what it would communicate to a congregation that really didn’t know me well. Unlike my husband, who arrived three months before me, I had only been in Raleigh a few weeks. Like him, I was still getting to know the congregation and they were still getting to know me. Stephanie and Gail’s position was that it looked good on me, and people will never be satisfied with what you do, so you might as well be true to you.

In the end, I wore an outfit that everyone agreed on that I purchased the day before the installation that my godmother Kathi swears the Holy Spirit prompted me to buy because of the inappropriateness of the other. The whole experience made me consider why do we place so much emphasis on the exterior?

What would happen if congregations would put just as much emphasis on a pastor’s wife’s character as her dress? What would happen if pastors’ wives did the same? Somehow, I think we’d be a lot further along in glorifying Christ in his body, the church.

2017 Update note: Even though I really still like that outfit, it sits in my closet, and I have never worn it.