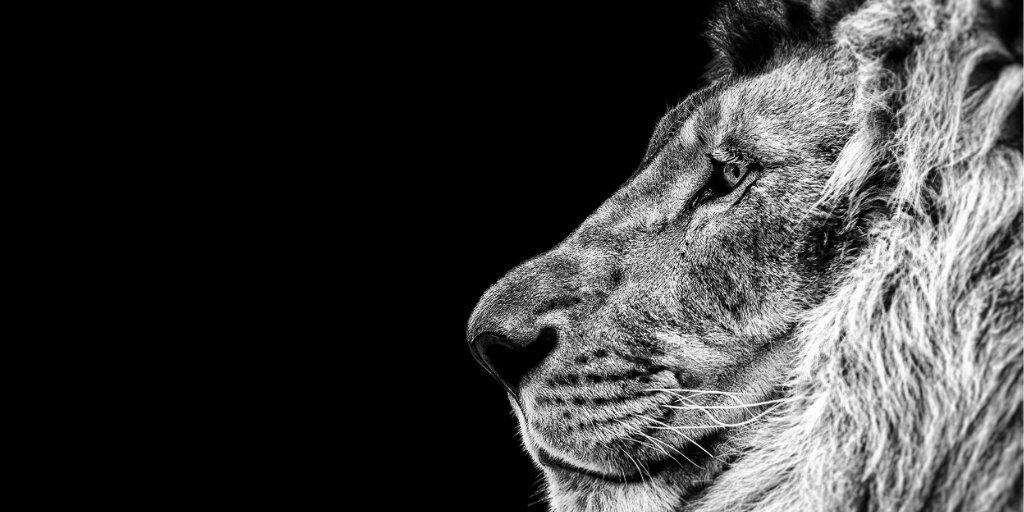 A couple of weekends ago, my social media platforms were lit up about the Surviving R. Kelly documentary. I had not committed to watching it. I believed R. Kelly was a pedophile years ago when the allegations first came out. I didn’t need a documentary to tell me what I already knew. However, since my 16-year-old was interested, I decided I needed to know what she was seeing. Too, for the last few months, I have been counting down in my head the little time she has left under our roof and if we have equipped her with all she needs to know to make wise decisions. This documentary provided an opportunity to discuss many things from predatory behavior to toxic relationships.
One of the things that stood out to me was a small yet significant statement from Kelly’s unidentified employee. I don’t remember the exact quote, but it was something to the effect of if Kelly met a woman or girl who had something going for herself, Kelly did not invest much into that relationship because he knew it would be short lived. In other words, he preyed on girls and women who had esteem issues. I began to wonder how do mothers and fathers, aunts and uncles, cousins and friends, teachers and other influential adults help to raise, nurture and mentor girls to be healthy, whole women? That certainly can’t be answered fully in this blog, but here are three things that can get us started.

1. Keep it 100. Years ago I taught a class on Black Women in the Diaspora. When I got to the discussion on sexuality, I always polled the class to see how many of the students learned about sex from a parent. Sadly, out of a class of about 15 there were usually two, maybe three people in the room who did—a couple of students and me. I was surprised initially because I thought everyone’s mother talked to their daughters about sex like Jackie Brown—my mother. She started with telling me my body was my own and no one should touch me inappropriately including men in the family. As I moved into different stages of life from puberty to dating, she introduced new subjects. Now, I can’t say I agree with the means in which she said some things—which was usually using fear all with the end message, “Don’t be bringing no babies home!” However, honest and transparent conversations about staying safe from predators, sex and the things that go with it, and even relationship dynamics were not foreign to me. I had enough information to recognize unhealthy situations, get out of situations, or figure out how to minimize the damage. Parents: We MUST have these conversations with our daughters. If we are not, we are doing them a disservice and ill-equipping them to make decisions that help them to stay physically and emotionally safe.

2. Model the Behavior You Want for Your Daughters (& Sons). Whether married or single, both women and men must model the types of relationships we would want to see our daughters choose. A few years ago, I was talking to a friend who knew she was choosing to remain in a relationship with her boyfriend that was unhealthy, yet, she couldn’t find the wherewithal to leave. After listening to her for a while, I asked, “Would you want your daughters to stay in this same type of relationship?” Of course, she answered, “No.” So, my next question was, “But, why would they choose something different when they are watching you choose this?” The same holds true for married women and men. Our daughters have witnessed my husband and I argue. Over the years, we have learned to fight fairly, and more often than not, we do. However, one particular time, my husband said something that was awry and unnecessary to me. Later after we both had calmed down, he called the girls in the same room with me and he apologized to me and them and said, “I should not have said that to your mother that way and you should never let a man, or any person, talk to you that way.” We will make mistakes in both dating and marriage. The question is: Will we keep making the same mistakes or will we do something different when we know our daughters (and sons) are watching?

The above is really for parents, but all of us who have a love for humanity and can be influential in someone’s life be it a teacher, youth leader, or a part of extended family, we all can commit to the last item.

3. Help People Know Their Worth. Only when we know our identity, value and worth, will we not allow someone to continue to devalue or belittle us. As Believers, our identity is in Christ. Through Him we know we are “fearfully and wonderfully made!” We are worthy to be treated with dignity and respect in a relationship just as we should give it. If we are an adult with influence, remind a girl (or boy) of that. For parents and family members, tell your daughters and sons they are the greatest gift God has given you and you have his or her back no matter what. For others, be intentional about verbally encouraging and building up people.

We can do all these things and our daughters and sons could still find themselves in unhealthy, abusive relationships. But, at least we have planted a root by which they can grab when they remember their worth!