Know Your Assignment: When We Are Secure with God, We Don’t Have to Be Afraid of Someone Else’s Anointing 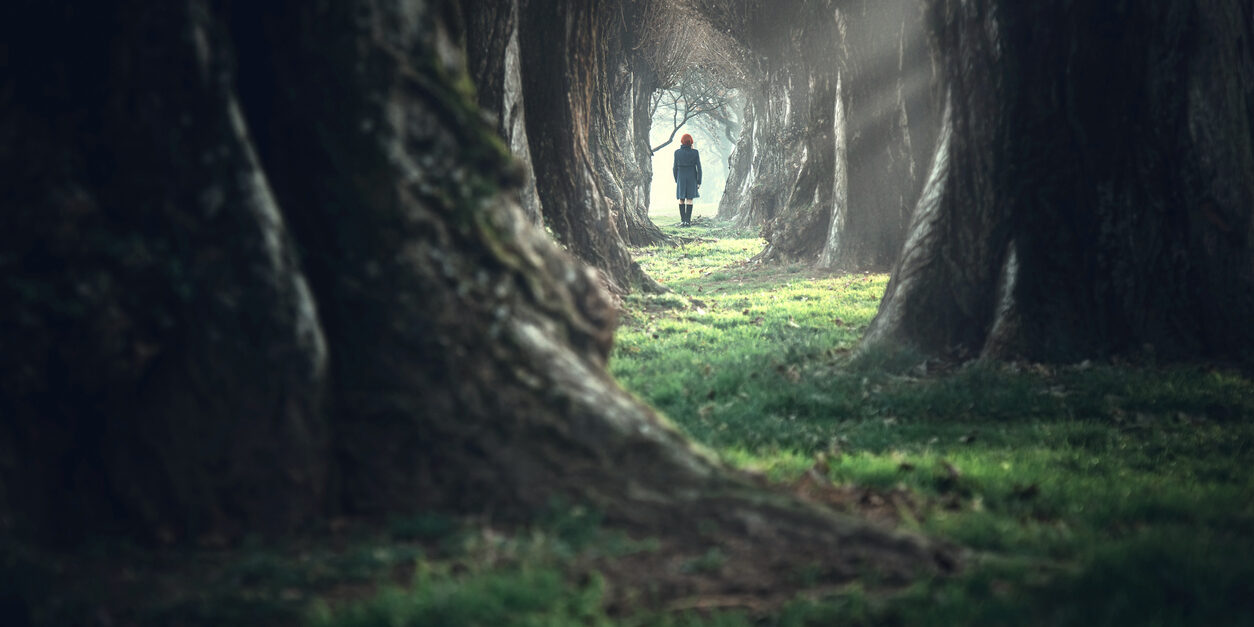 I love the Word of God! No matter how many times I have read a scripture, it can speak to the particular moment I am currently living. That is exactly what happened to me last week when I was finishing my Bible Study Fellowship lesson. BSF is an international, interdenominational, in-depth bible study that provide lay people a structured and systematic way of studying a book in the Bible for a year. (Read more about BSF here.). This is my eighth study. This year, we are studying People of the Promised Land. For a few weeks we have read about David, one of my biblical heroes. Though I have read about David multiple times, I read something I had never noticed before.

Here are the “CliffsNotes” to I Samuel Chapters 11-16: Saul was appointed Israel’s first king. He fit the image of what people thought a king should be and was a courageous warrior. However, God removed his hand of favor from Saul when Saul was disobedient to God and over confident in his own skill and ability. David was anointed King as a young boy (he was the youngest among his brothers and an unlikely candidate) but did not assume the position until years later. When God removed his spirit from Saul, an evil spirit tormented Saul and David was asked to play the harp for Saul to give him relief from the evil spirit. Saul liked David and appointed him to be one of his armor-bearers and gave him a high rank in the army. David, too, was a great warrior. In fact, still as a young boy, he triumphed over Goliath, a Philistine giant of whom all of Israel’s army was afraid. And, that victory changed the dynamics of Saul and David’s relationship.

As Israel began to celebrate David for slaying the giant who had tormented them for more than 40 days, Saul became jealous. In chapter 18, I noticed something I have never noticed before: “Saul was afraid of David.” In this chapter alone, it states this three times. It made me think of all the times someone has acted with malice toward me for no apparent reason. It also made me reflect when I had done the same to someone else. You thought someone was just hatin’ on you, but really, they were afraid. Someone constantly got under your skin for no reason, but really you were afraid. When we are not secure in our own identity and/or with our assignment, we are afraid of the success of other people.

Knowing and Growing with God
Both Saul and David were sinners. Neither were perfect, yet David remained a “man after God’s own heart.” There were consequences for his sin, but his heart was always turned toward God. Saul never fully repented for his actions. We know God when we accept his Son. We know God when our heart is fully repentant. We grow with God when we learn about Him through His Word. Our relationship has to be consistent and intentional. Only when we know God, can we know our assignment.

Know Your Assignment
When Saul heard the people sing when David triumphed over Goliath, “Saul has killed his thousands, and David his tens of thousands,” (I Samuel 18:7), it sent him over the edge and the first sign he was afraid of David. At this point, Saul knows he has fallen out of the grace of God and for this reason, he cannot, too, celebrate David. I believe only when we are secure in our walk with the Lord, we can be secure with our assignment. Saul’s assignment was to kill his thousands. Truth be told, we should always want our successors to go further than us. And, yet, some of us have a need to be so needed, we truly do want the department or organization to run a little rockier since our departure; the ministry to flounder since we stepped down as leader; or want to be the only one in the family who can make the macaroni because no one can do it better.

Instead of needing to be needed and celebrated by people, let’s focus on wanting to be used by God. If Saul was in a right relationship with the Lord, he could have celebrated he, too, was in the celebration song as they called him by name. The people also used the coordinating conjunction “and” verses “but.” In interpersonal communication we teach that “but” cancels out the first part of the statement; “and” is adding to it. In knowing his assignment, Saul could celebrate how God had used him and that David would go further, and that benefitted all of Israel.

When we know God and are confident in our assignment, we don’t have to be afraid of anyone else’s anointing.