For Marcus and Other Men Who Inhabit Black Bodies 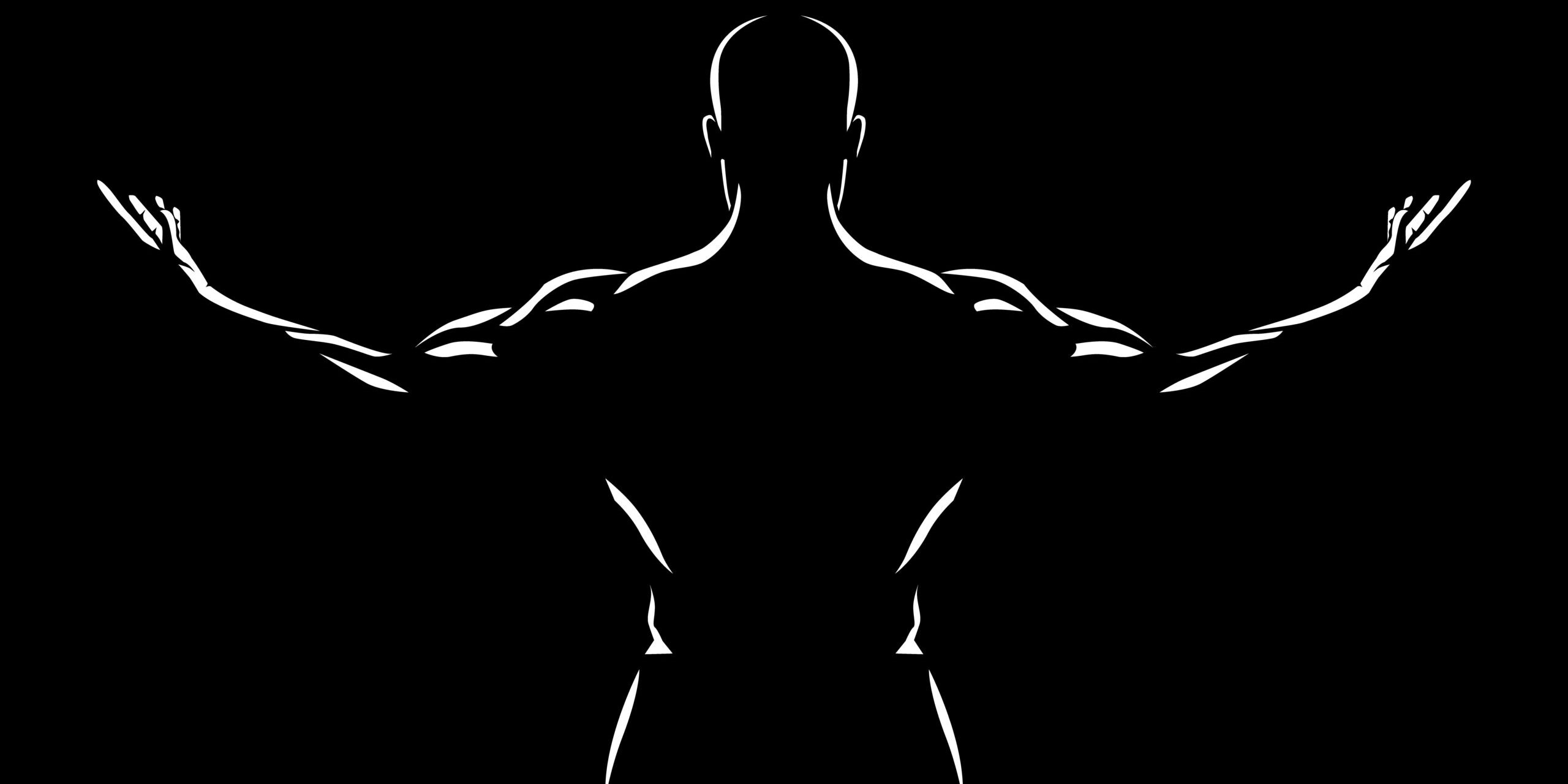 Marcus and I go to the same church. I met him 10 years ago when my husband was called as the pastor. He was in high school at the time and was memorable for several reasons: mainly that he is over six feet. As a teenager, he was smart, mannerable and funny. He did play sports. He was big, but fast and light on his feet. My husband once said he was like a “dancing bear.” Though recruited by several schools, he decided to only focus on his academics in college. Marcus has since graduated from college, earned a Master’s degree, and is now in law school. I sat in on the young adult Vacation Bible School class this summer and I was really impressed that this funny, mannerable young man was also thoughtful about his relationship with the Lord and insightful in the questions he raised and the commentary he gave.

I can always count on Marcus to give me a warm greeting. One day, after we exchanged pleasantries, something about his stature struck me in a way it had not before. Maybe it was after the murder of Alton Sterling. Maybe it was after Philando Castile. But, for some reason on that day as I watched his 6’6, or so, nearly 300 pound frame walk away I had a fleeting thought: “Jesus! I know his mother must pray over him every time he walks out the door and is out of her sight.” It was then that I made the connection that murder after murder that we have witnessed the last several years in our country of African American men at the hands of police and “citizen police,” thanks to phone cameras and social media, it was really not the actions of these men. It was simply that they inhabited a black body. Some were average size. Some were not. But, the bigger the black body, the more the perceived threat to those who are socialized to fear those bodies.

When I write blog posts, I usually know how I am going to end it. I begin with a nugget of hope in mind. This post is a struggle. I really don’t know what to say. I feel the pain, agony and numb shock of many of my family, friends, students where I teach at an HBCU (Historical Black College and University), and social media connections. Another march? Another protest? Another trial hoping and praying for justice? Instead, we get another betrayal by the United States judicial system. Another injustice served.

And so for Marcus and all the men who inhabit black bodies, I want to say that I see you. Your life does matter not only to me, but many, many others.