Do You Have a Trump Problem?: Responding to Criticism Biblically 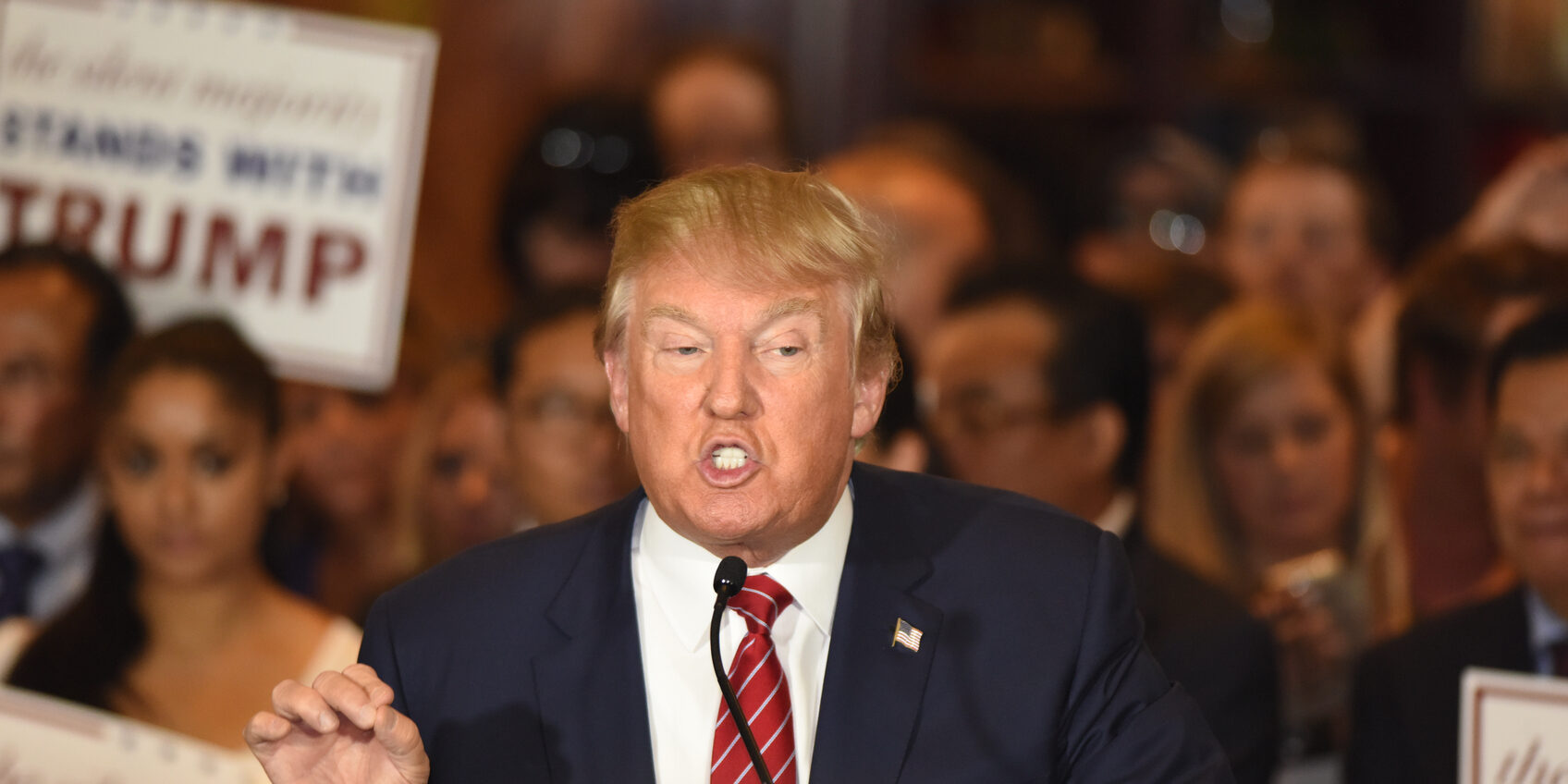 For the last several days, we watched news reports of the exchange between Republican presidential nominee Donald Trump and Muslim parents of a fallen U. S. soldier, Khizr and Ghazala Khan. Trump felt unfairly criticized by Khan at the Democratic National Convention last week and responded to those criticisms. I, like many others, have watched in dismay. I wonder if Trump has anyone to advise him or if he simply dismisses the wise counsel of others.

The issue is quite simple to me: There is no way Donald Trump could win in this war of words. There is no way he, or anyone, could win against a family whose son fought for his country and lost his life doing so. Period. Yet, Trump felt the need to defend himself. It didn’t matter that he would come off looking like an insensitive bully. It didn’t matter that most in public service understand that spotlight criticism comes with the territory. If you are a leader of any sort—PTA president, coach, principal, manager, pastor, or department chairperson–your performance will always be evaluated and criticized. Sometimes the criticism is unfair. As the old adage goes: You must pick and choose your battles. Certainly, you don’t choose one you cannot win.

A hallmark of spiritual maturity is letting go of the need to defend our ego, which in many cases is what we are really doing. Sometimes we need to speak up, and sometimes we need to do something different. The Bible gives countless examples on how to respond to critics and haters. Two that stand out to me are Moses and Jesus.

In Numbers 12, siblings Miriam and Aaron criticized their younger brother Moses because he married a Cushite woman. But, the issue was really one of jealousy when they asked, “Has the Lord spoken only through Moses…Hasn’t he also spoken through us?” (Numbers 12:2). In response to their “hateration” God afflicted Miriam’s skin with leprosy. Now, I must admit, my response would have probably been, “Humph! Serves you right. You shouldn’t have been running your mouth!” Moses, instead, prayed for Miriam immediately, “Please, God, heal her!”   As hard as it is (and believe me, I know it really is), you can never go wrong with praying for your critics and even your haters which is what Miriam and Aaron were with their petty jealousy.

Jesus, too, offers us another great example. When Pilate asked Jesus what did he have to say in reference to the accusations of the chief priests and elders before his crucifixion, he “made no reply, not even to a single charge—to the great amazement of the governor.” (Matthew 27:14). We simply do not have to respond to every criticism, snide or condescending remark, attach of our character, or ‘dis.

To the overwhelming majority of people, Donald Trump will lose this battle with the Khan family. There is no way to emerge from this other than looking small and petty. This exchange should be a lesson to us. There are times when we should respond, but there are probably way more times when a response is unnecessary and doesn’t do much to improve conversations, relationships, or productivity. Finally, as challenging as it is, praying for our haters can also bring peace in our lives. Today decide if you want to handle things the Trump way or God’s way.