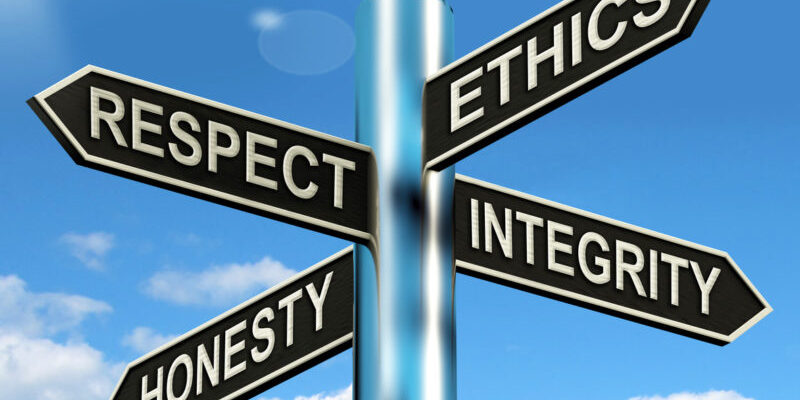 What do we do when we don’t like the president of the United States?  Better yet, let’s make it closer to home.  What do you do when you don’t like a person who has legitimate power in your life? The boss who is less competent than you.  A parent who has failed in his or her parental responsibilities. A Christian husband who is called to provide leadership for his home by being the priest, provider and protector, but has fallen in one or more areas.  A ministry leader who has questionable ethics.  We are all flawed, and thus there are no perfect leaders.  How can we followed flawed, imperfect and sometimes corrupt people?

If you can’t respect the person, respect the position.  Romans 13 commands believers to respect those in authority. “Everyone must submit to governing authorities.  For all authority comes from God, and those in positions of authority have been placed there by God. So anyone who rebels against authority is rebelling against what God has instituted, and they will be punished” (Romans 13: 1-2). That is a hard pill to swallow when we don’t like or agree with someone, and certainly if we have been unjustly treated.  Yet, the Bible is filled with examples of men and women who did just that.   One who stands out is David. When given the opportunity to kill Saul, the king who chased and tormented him, he instead said, “Don’t destroy him! Who can lay a hand on the Lord’s anointed and be guiltless?” (I Samuel 26:9). Ephesians 5 commands wives to respect their husbands.  It never qualifies her respect with things such as “only if he respects and loves you;” “only if he works, keeps a job and provides for your family.” Likewise, with a boss or ministry leader:  We don’t give respect to only those who lead with integrity, are competent and treat everyone fairly.

One of the easiest ways we can respect the position is not to slander the person.  Critique the idea, policy or plan, not the person. Be it on social media, in the break room, or to your best girlfriend, refrain from personalized attacks.

Sometimes we will have to go along with policies and positions we don’t like, or that is not our preference, or ways of doing things.  We will not always get our way.  As long as the person in leadership is not asking us to sin, do it. Shadrach, Meshach and Abednego gave King Nebuchadnezzar honor and respect as the king of Babylon; however, when they were asked to bow down to worship foreign gods, they refused.  Respecting the position does not mean we mindlessly go along with things that go against the will and nature of God.  We must stand for what is right.  We must speak up for those who cannot speak for themselves.  We just need discern between “my personal preferences” and things that are sinful.

We easily pray for those we like, love and have not disappointed or hurt us.  However, one of the true marks of a spiritually mature Christian is if he or she can pray for those not in the category above.  If respecting the position when you don’t respect the person is hard, praying for them is even harder.  I am not in the position to judge Donald Trump’s heart, but in my opinion, I have seen little that resembles Christ-like fruit in his behavior.  His rhetoric inspires fear and divisiveness; he lacks discipline in his speech—whatever comes up comes out; he has demonstrated a disrespect for women; he has a history of racist practices against African Americans, and he appears to have an unquenchable desire for man’s approval.  Despite all this, God is big enough to soften his heart and speech, give him wisdom and the eyes to see all people as God sees them.  Yet, we under-utilize the power of intercession.

And just as we should pray for those in leadership, we, too, should pray for ourselves that we are able to give the respect we are commanded to give. Like him, love him or despise him, how we treat President Trump and others in leadership with whom we disagree says more about us than it does about them.