Even in Death, God’s Providence for Our Children Reigns

You are here:
December 5, 2013Leave a commentUncategorized 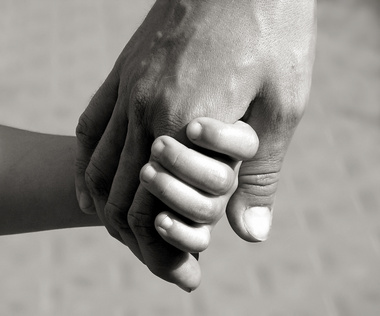 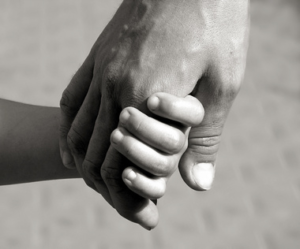 I believe God is sovereign. I believe His will is best for us. I believe God is able to do exceedingly and abundantly more than we can imagine—even heal a body. And, yet, for the last year and half, I have struggled to come to terms with God. Since September 2012, many people have died, but four have affected me profoundly. It might be because they were all under 50—near my age. I hate to admit it, but it also could be because all of them loved the Lord faithfully. Of course I understand that we all will die—even those who love the Lord. But, more than likely it’s because they all left children under the age of 17. Some of their children are the exact same age as mine.

While these two deaths were sudden and unexpected, my friend Scott and my professional colleague and friend Rex had long battles with cancer. Both of these mighty and faithful men of God believed God could heal them. Both were at peace if God chose to heal them in eternity. And, both left children still to be raised. Among this group of children, Rex’s were the youngest. Quite possibly his youngest will have few memories of his own save for pictures and his family members telling him about his father. I have struggled with this for the last year.

This week, I finally got an answer in a passing comment from Karen. I just met Karen a couple months ago, and she probably doesn’t even know how much she blessed me. Karen and I talk almost every Monday, Wednesday and Friday at 6 a.m. while our daughters are at swim practice. I was telling her about Rex, who died last month, and his last blog post that he posted a few days before he died. In his post, he understood that having non-Hodgkin’s Lympohoma was the cross he had to bear. But, it was bigger than him. His calling was to bring awareness about bone marrow donations and ultimately bring glory to God (Read Rex’s last post here). I was sharing with Karen my struggles with Rex and others who left children and she said, “It sounds like he had enough faith to trust God with his children.” A simple statement. So powerful. So convicting.

Her statement convicted me because it revealed how arrogant I am to believe that no body can raise my girls better than me. Not their godparents. Not my in-laws. Not a new step-mother. Not even God. Ouch! It is a reminder that I can still be here on earth, speak words of encouragement, discipline, and love my children; teach them about God, give them the tools to develop their own relationship with Him; go on the field trips, volunteer in their schools, expose them to every opportunity possible; give advice about boys, navigating friendships, cramps, good bras, money management and do all the right things to make sure they don’t end up on the Jerry Springer of their generation telling the world their mama made them crazy, and they still could end up being women who are less than God has called them to be. It really isn’t about Shauntae’s insight, diligence or excellence in parenting. I can do nothing apart from Him. It is about me trusting God with the children He has entrusted to me.

It is about the providence of God in my children’s lives, and His providence and protection will take of my children whether I am on earth or in heaven.

This doesn’t take away the pain that each of these families have endured. Their pain is real and it hurts. Quite frankly, it really sucks. But, Karen’s passing statement reminded me that children are a gift from God. We birth or adopt them. But, ultimately they belong to Him. He loves them and sees their pain and will provide for and protect them when their parents are present, absent or in heaven.