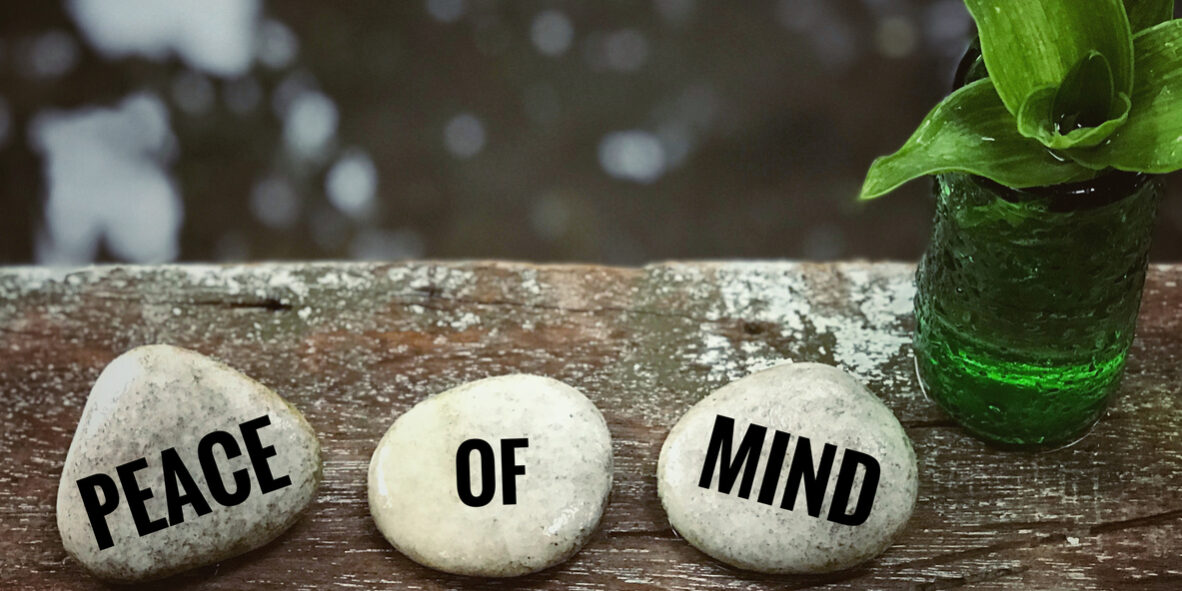 When I was a kid growing up in Kansas City, Missouri I loved to hear the ringing bell of the ice cream truck. I would hear it a block or so over, run into the house and ask my mother for some change, run back out and hoped the truck came to my block. My favorite ice cream was the red, white and blue popsicles that left your tongue discolored. When I was 10, I stopped going to the truck. It was the same time period, from 1979-1981, that the Atlanta child murders made daily, national headlines. I don’t know if it was true, but there was a rumor circulating at the community center I attended about a man dressed in a clown suit driving an ice cream truck abducting and murdering kids in Kansas City. I never saw anything about the clown on the local news, but the thought was enough that I declared the end of my days chasing any ice cream truck.

While I was dealing with a threat that I did not know was real, but seemed real, my future husband, Harry, was dealing with his own up close, tangible threats to his personhood growing up in Baltimore. He recounted when he was 12, he realized the world was not safe when a 16-year-old black boy, minding his own business, was robbed and shot to death coming home from school. That marked the beginning of a long list of black boys he knew or knew someone who knew them who died violent deaths. He says by the time he was 14, he prayed daily that he would not be robbed or shot in a random act of violence. The rumored threat of the clown seemed to pale in comparison. What a heavy weight, the fear of being shot and killed, for any teenager to carry—even for a black boy in America.

We live in a fallen world where evil has always and will continue to lurk. There were dangerous times in the 1980s when my husband and I were growing up just as there are now. This, of course, is more poignant with the constant bombardment of mass shootings in places that are a part of our routine lives: schools, universities, churches, synagogues, temples, community centers, festivals, concerts, night clubs, and even Walmart.

I don’t know about you, but I feel anxious in a way that I have not felt before. I have always been aware that we live in a dangerous world. This, however, feels different. So, what are we, as believers, supposed to do? I wish I had a clear answer offer in this blog; I don’t. In one sense, I am writing this blog to encourage myself.

What I do know is God not give us a spirit of fear! Thus, we cannot live in fear. It’s easier said than done. I went into to Target last week after the latest shootings. My 13-year-old needed somethings from one section of the store, and I from another. I thought about making her stay with me, but I had to remind myself I cannot live life in fear. That is a tool of the enemy.

While we cannot live in fear, we have to be both wise and prayerful. During many of the recent tragedies, the reality is many of the victims had no idea what was coming. So, for what to be watchful is hard to know. However, I have become more observant of people in my immediate surroundings. Likewise, I do not underestimate the power of prayer. I have to admit, in recent years my prayers have changed. I have been more intentional about praying for things I took for granted 10 or 20 years ago—protection for my church on a Sunday morning and the synagogue I pass on my way home, for universities and schools, quick runs to the grocery or drug store, at the beach on vacation, during a gathering at family festivals and every time someone in my house walks out the door for even the most mundane reason. It is times such as this that I have learned what it means to be both watchful and prayerful.

It is also time for us to take action. I believe in the Second Amendment, but that doesn’t excuse America from having responsible gun legislation. There is no reason anyone should have automatic weapons who are not engaged in war. Find a way you, personally, can participate in advocacy, and then do it!

These are dangerous times. Though this is a different kind of danger and anxiety, a dangerous world is not new. We have to remember that God did not give us a spirit of fear—even if that means we must constantly ask him for courage, discernment and peace of mind. We must be watchful, prayerful, and it is time for us to be advocates.